Tredegar House is found a hop, skip and a jump across the Severn Bridge in Wales, just outside Newport. It’s a stunning, redbrick 17th century mansion house with extensive parklands and an intriguing history.  You’ll find the house currently swathed in plastic, as extensive restoration of the roof and exterior is taking place. If you’re visiting on a weekday, check the opportunities for climbing up to the roof.

Conservation in action at Tredegar:

I visit a lot of country houses and National Trust properties but I have to say the colourful history of the Morgan family who owned Tredegar House for 500 years really captured my imagination – from their close relationship with Henry VII to the English Civil War to their involvement in the Charge of the Light Brigade. One of them even became a pirate in the Caribbean.  In later years the Morgans were a family of bon viveurs,  stories abound of their legendary parties where a pet baboon was allowed to run amok for the amusement of the host and where the men retired to a room covered in shimmering gold.

One of the last Morgans to inhabit the house was actually gay but married both a Russian princess and an actress. The actress died of a slimming pill overdose and then Morgan’s sister was found dead in the Thames in mysterious circumstances. It feels like Agatha Christie could have featured this family in one of her novels. The champagne parties, the suspicious deaths, the opulent living. After the death of the last remaining Morgan the house became a school but remarkably both the Morgans’ lavish decor in the public areas and the original servants’ and domestic quarters seem to have remained intact. 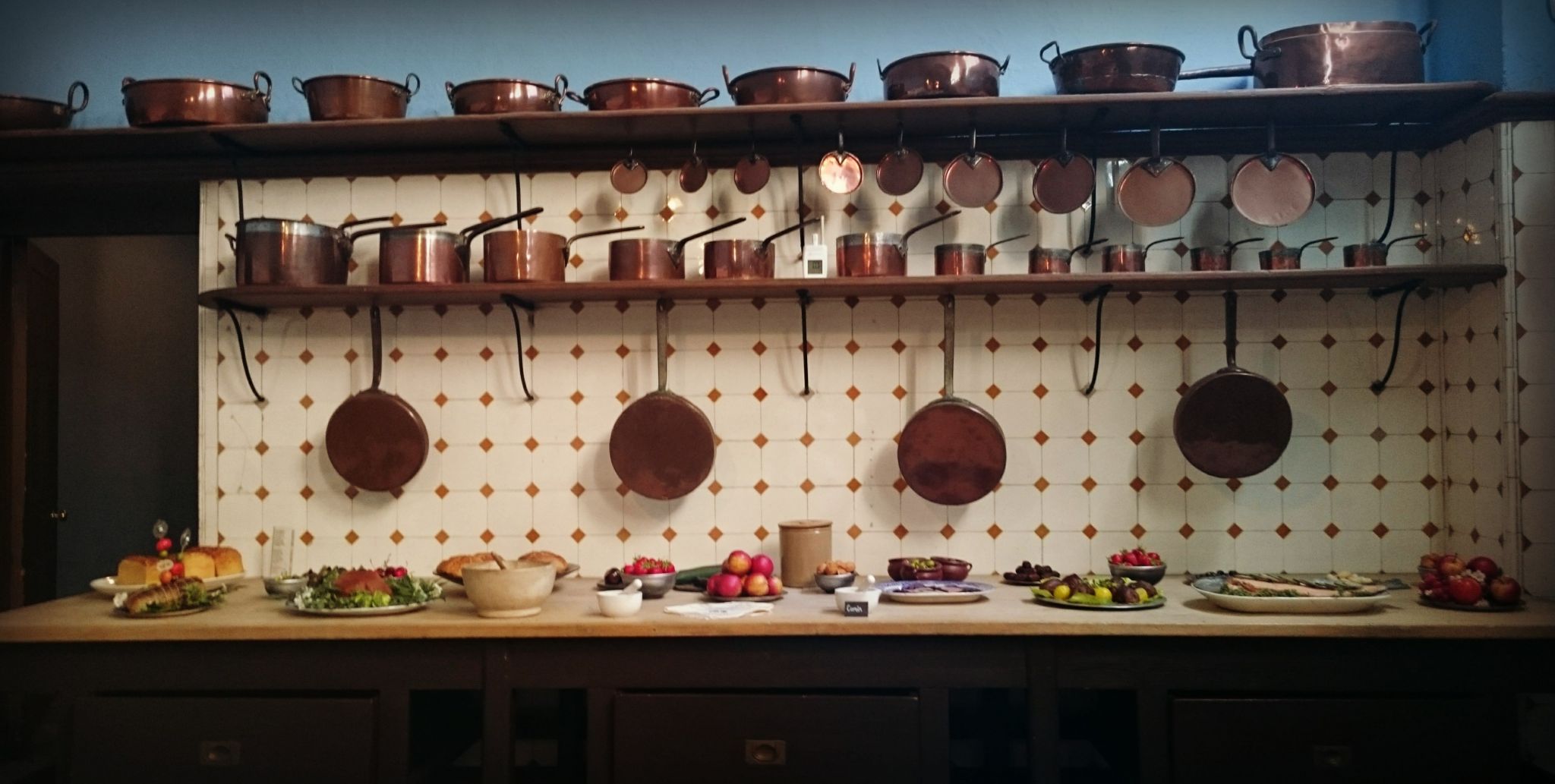 A fascinating tale the Morgan household may be for adults, but the NT have ensured that children enjoy visiting the house through costumes to try on and a shadow puppet theatre to costumed volunteers who bring the house to life. I must mention that the volunteers who staff Tredegar House are a charming, helpful bunch who go out of their way to help you have a wonderful visit. 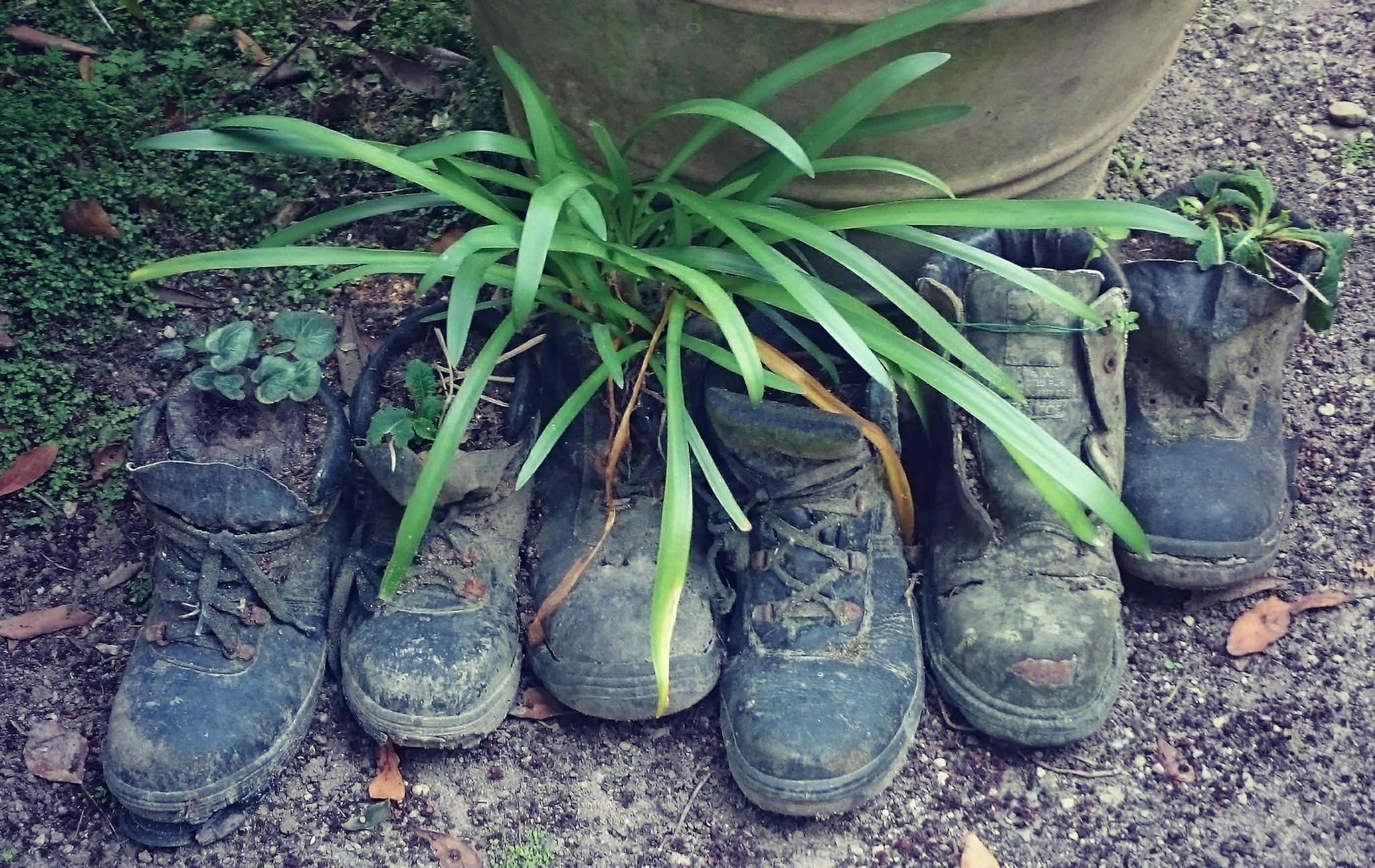 The stable block at Tredegar is surely too grand for horses!

Although you need to pay to visit the house, or be a NT member, the park belonging to the house is free to enter and makes a lovely day out in itself . Extensive grounds and a lake over which a myriad of dragonflies hover and wildfowl swim make a wonderful walk or picnic. There is also a children’s play area, not that commonly found at NT properties.  There’s also a caravan club site.

We had lunch in the shady courtyard on one of the hottest days of the year and my only complaint is that the heatwave meant that they had run out of ice creams! If you have a dog with you however, they sell doggy ice cream – so the canine friends are well catered for. 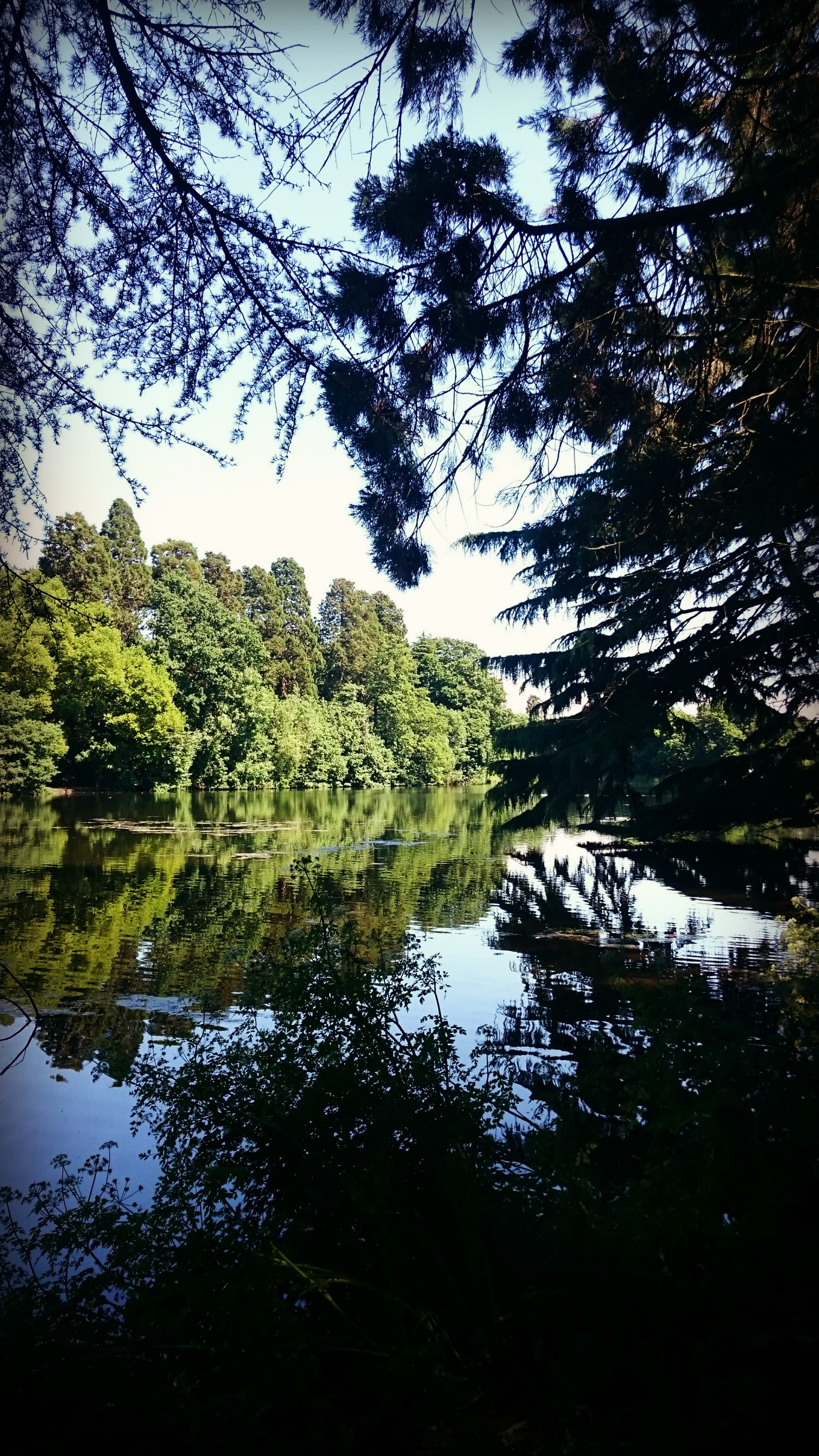 For a peek into the intriguing history of a family who it seems never had a dull moment in its 500 years of residence here, for a stroll, for a dog walk, for a picnic with your own family, Tredegar House has opportunities for all of this and more.

10 THINGS TO DO AT TREDEGAR

-Dress up as a lord or lady

-Play in the playground

-Take a wander around the lake

-Play games on the lawns 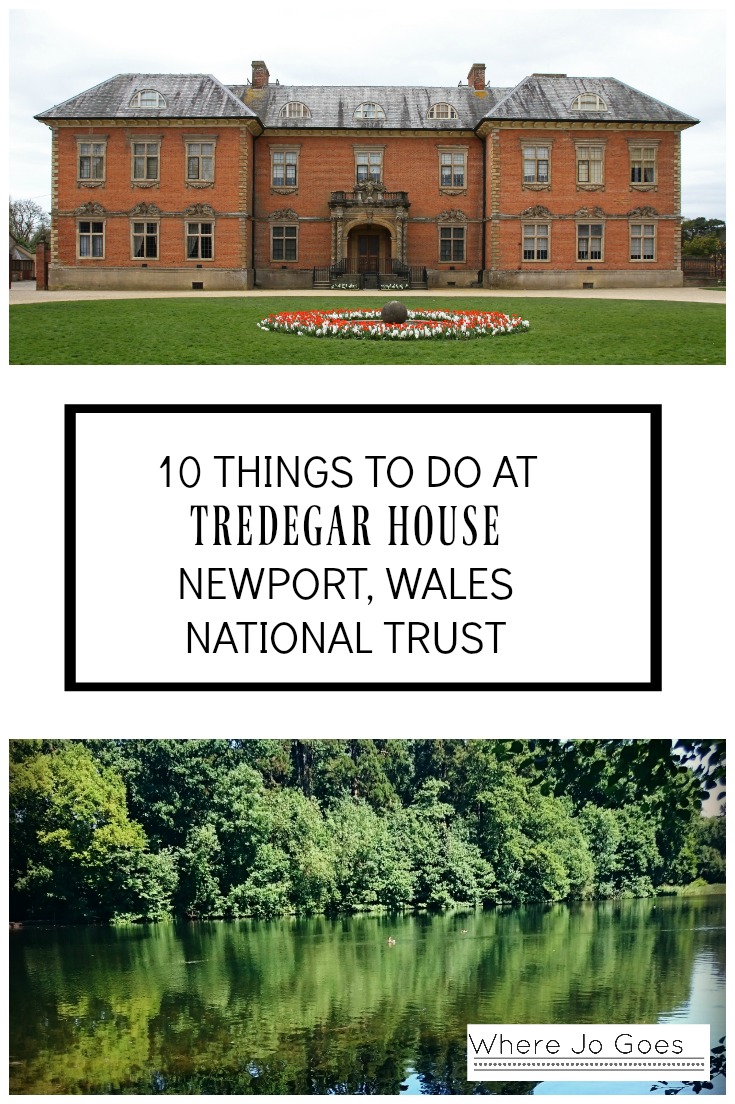 This post is in no way endorsed or sponsored by any of the organisations mentioned. Any photos that are not the authors are creative commons.