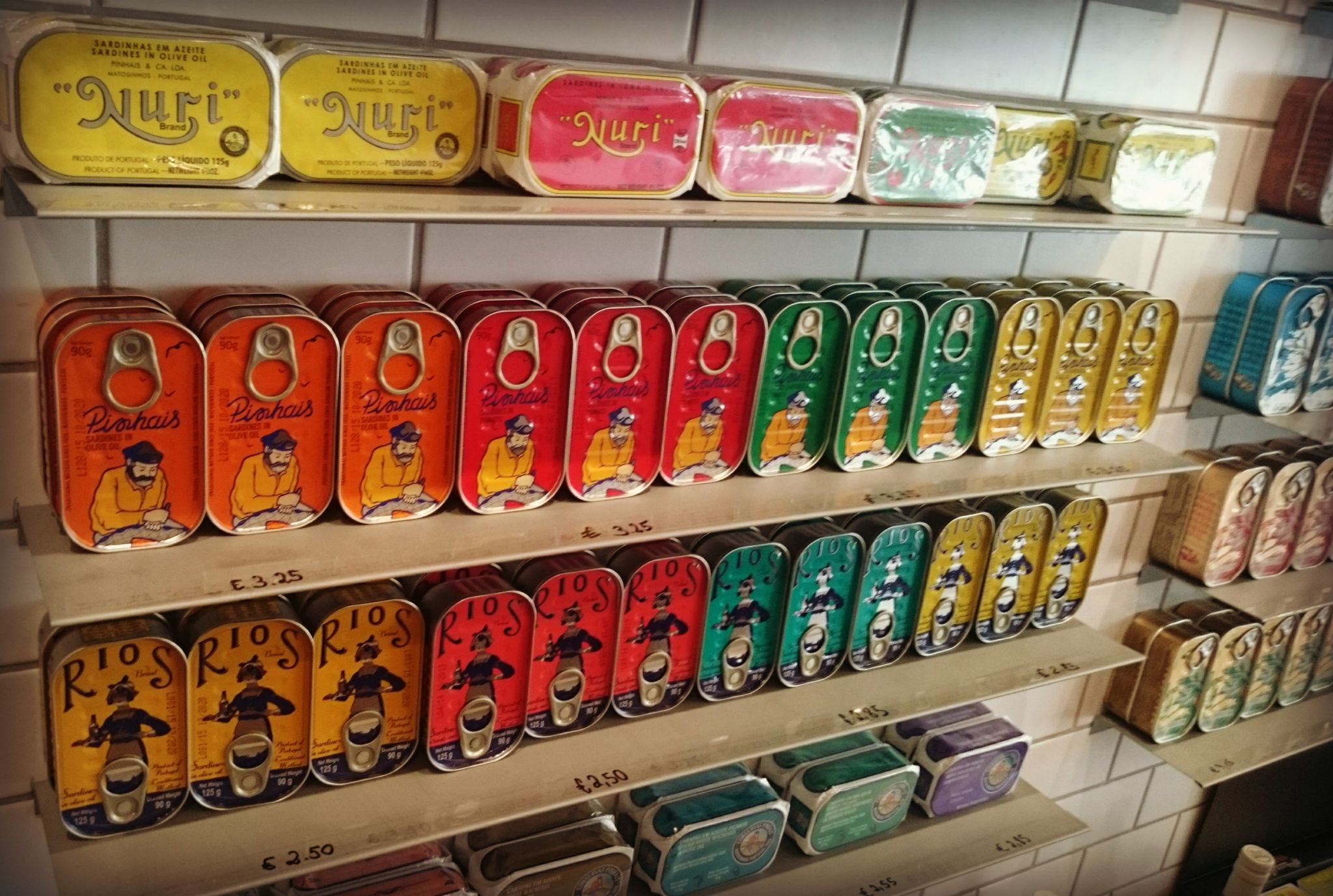 Would you take your children on a taste tour? I’ve never been on a food tour, so on our recent visit to Porto we planned to do one. We liked the look of Taste Porto and booked their Vintage Downtown Tour. The tour was advertised as taking 3.5 hours, but I didn’t tell the kids that beforehand!  How would it go?

Our guide for the evening was Andre and what he didn’t know about Porto wasn’t worth knowing. As well as being an expert on the city and its food, he seemed to know everyone!  Andre was welcoming, entertaining and managed a group of varying ages and nationalities, all done with a smile and a passion for the food of Porto. 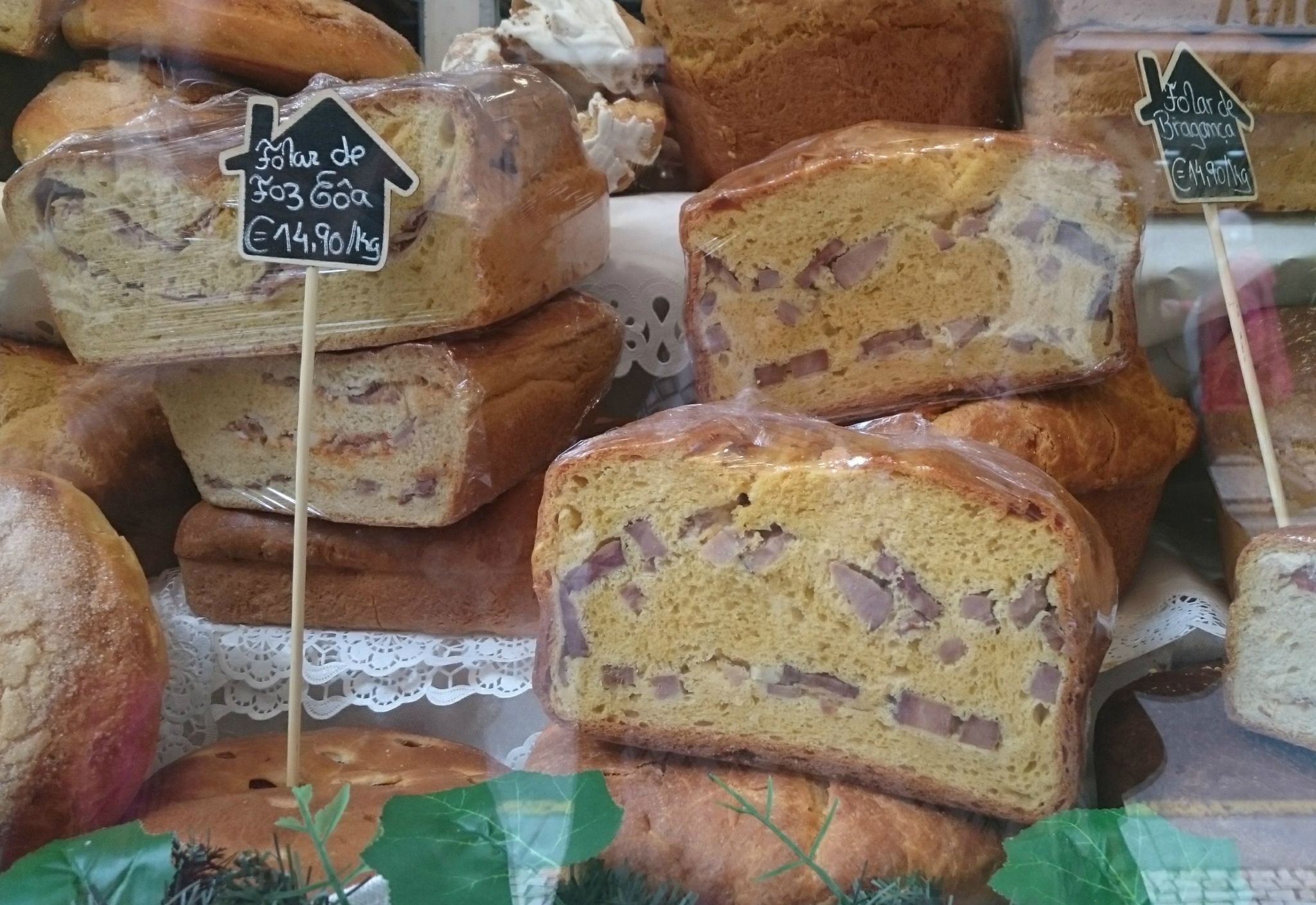 Our first stop was Mercearia do Bolhao in the heart of the city. One of the oldest grocery stores in Porto, here Andre told us about the young chefs returning to classical Portuguese ingredients and how they were reviving the older food traditions of the city. We sampled folar, a Portuguese bread with a type of ham called chourico baked into it, as well as sheep’s cheese and jam. The windows of the stores on this street are an attraction in themselves, huge cakes, folar breads, strings of sausages and mounds of cheese. 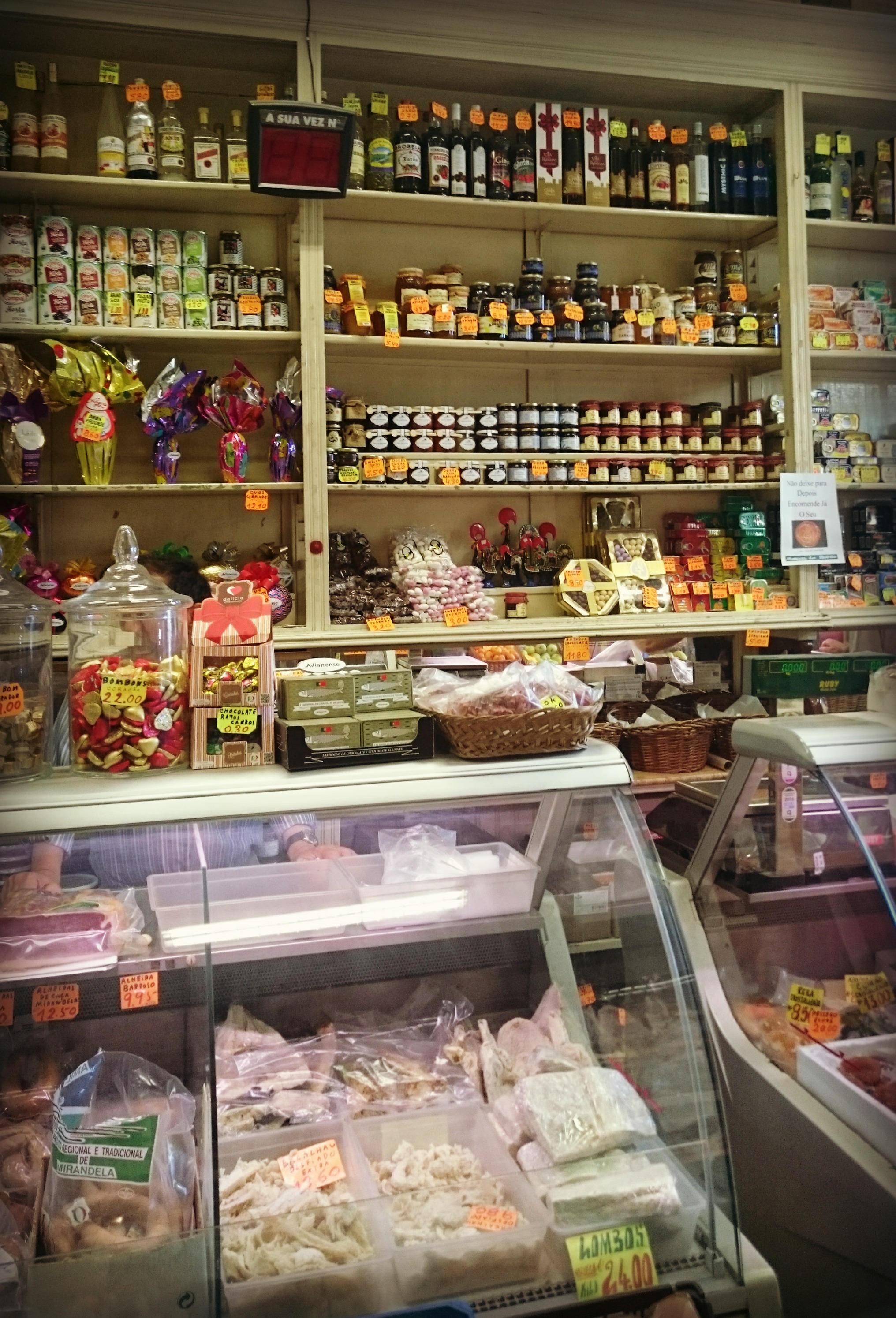 Next stop was a big hit with my children, chocolate! At the Confeitaria Ateneia we sampled chocolate from the oldest chocolate producer in Porto and strong coffee. This bakery was full of traditional Easter cakes and gourmet chocolates, yet Andre explained that it’s a great value place to stop for a coffee and something sweet. 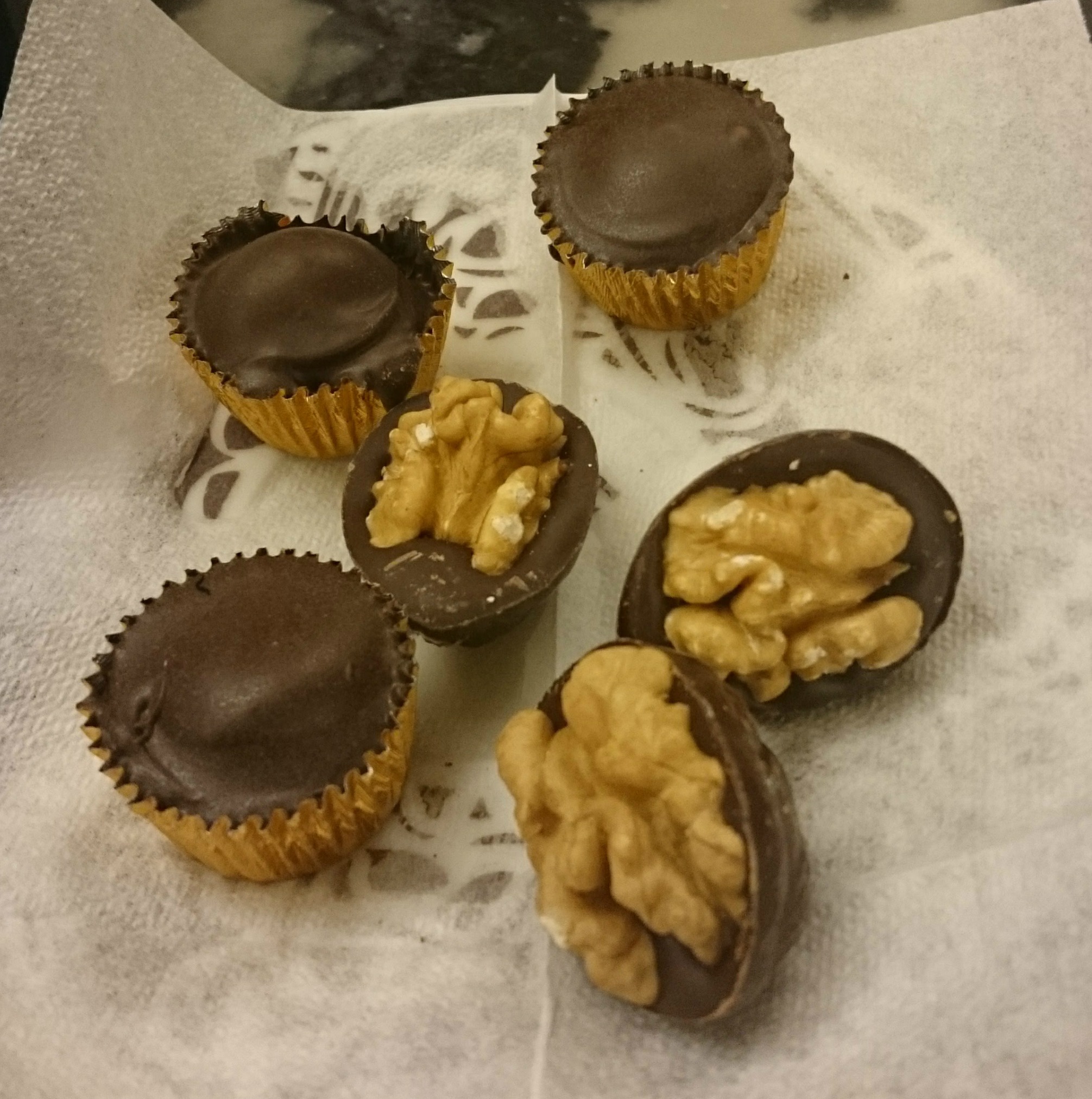 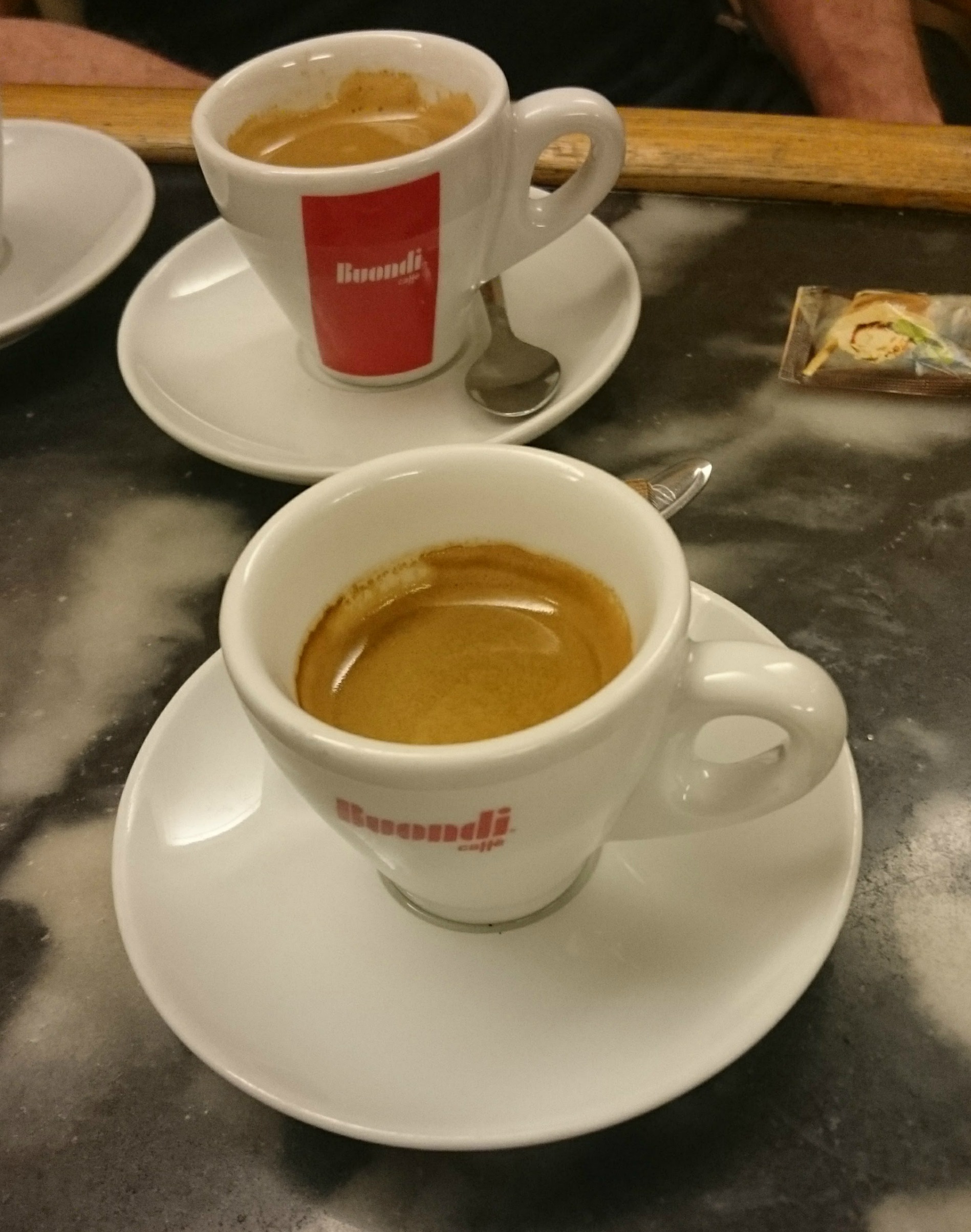 Sardines may not normally follow chocolate but our next stop was a wonderful little shop selling sardines and other fish from several different companies, Loja Das Conservas (translates as The Canning Shop). It is run by the various canning companies as a co-operative shop window to spread the good news about their wares. A feast for the eyes as well as the stomach, this shop’s walls were covered in the brightly coloured iconic sardine tins from different producers. I was surprised that my daughters dug into the fish so happily and pronounced it delicious – if I served up sardines at home I may get a different reaction but they were clearly adopting a ‘when in Rome’ attitude!  Our first glass of wine of the tour accompanied the sardines. 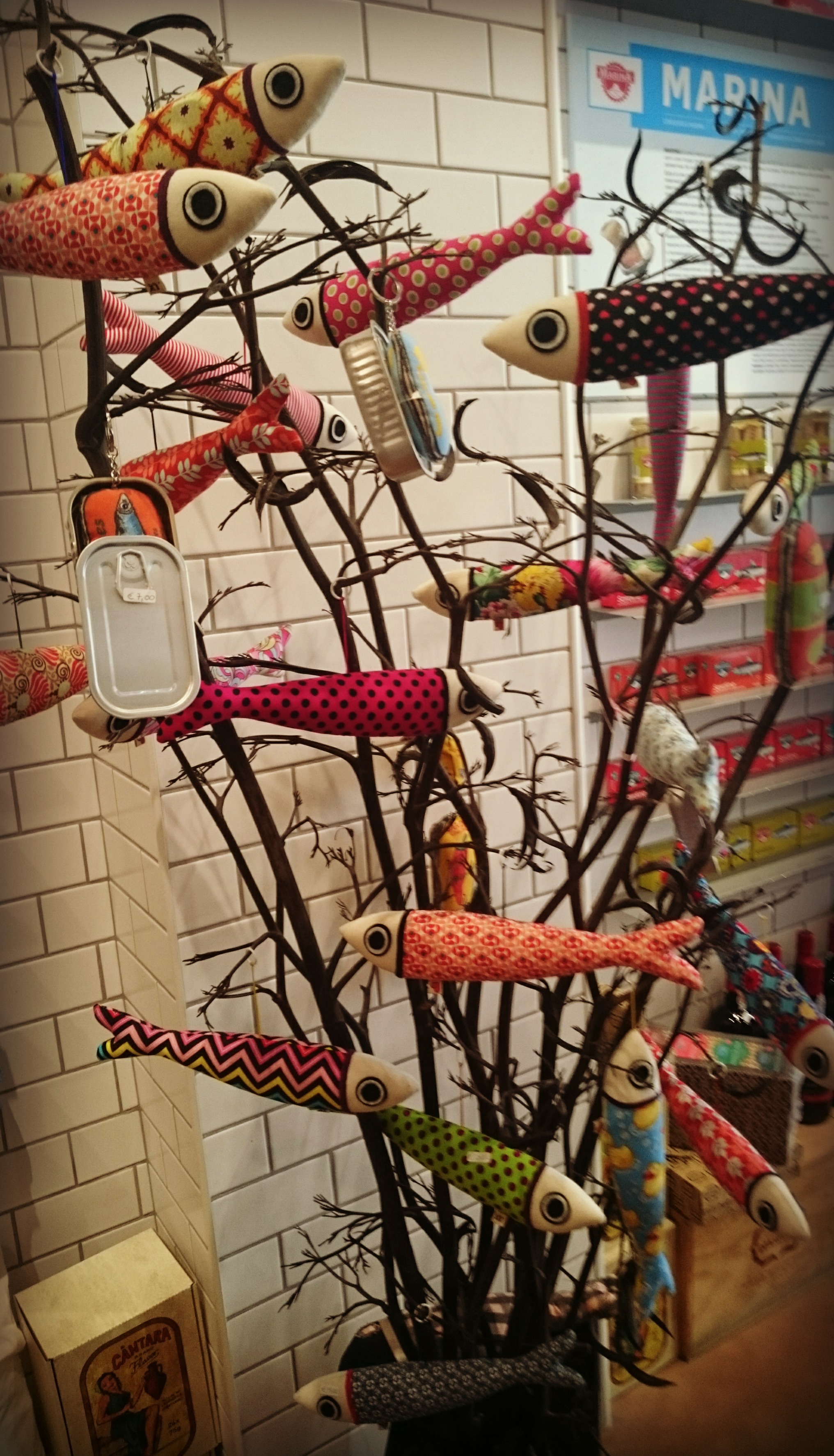 Tasco was our next port of call, where Andre explained about petiscos, small plates of food designed for sharing and how they differ from tapas. We tried codfish and a game meat sausage accompanied by wine.  The portions were large and we were beginning to realise that if you do this Taste Tour you won’t need to eat for the rest of the day! 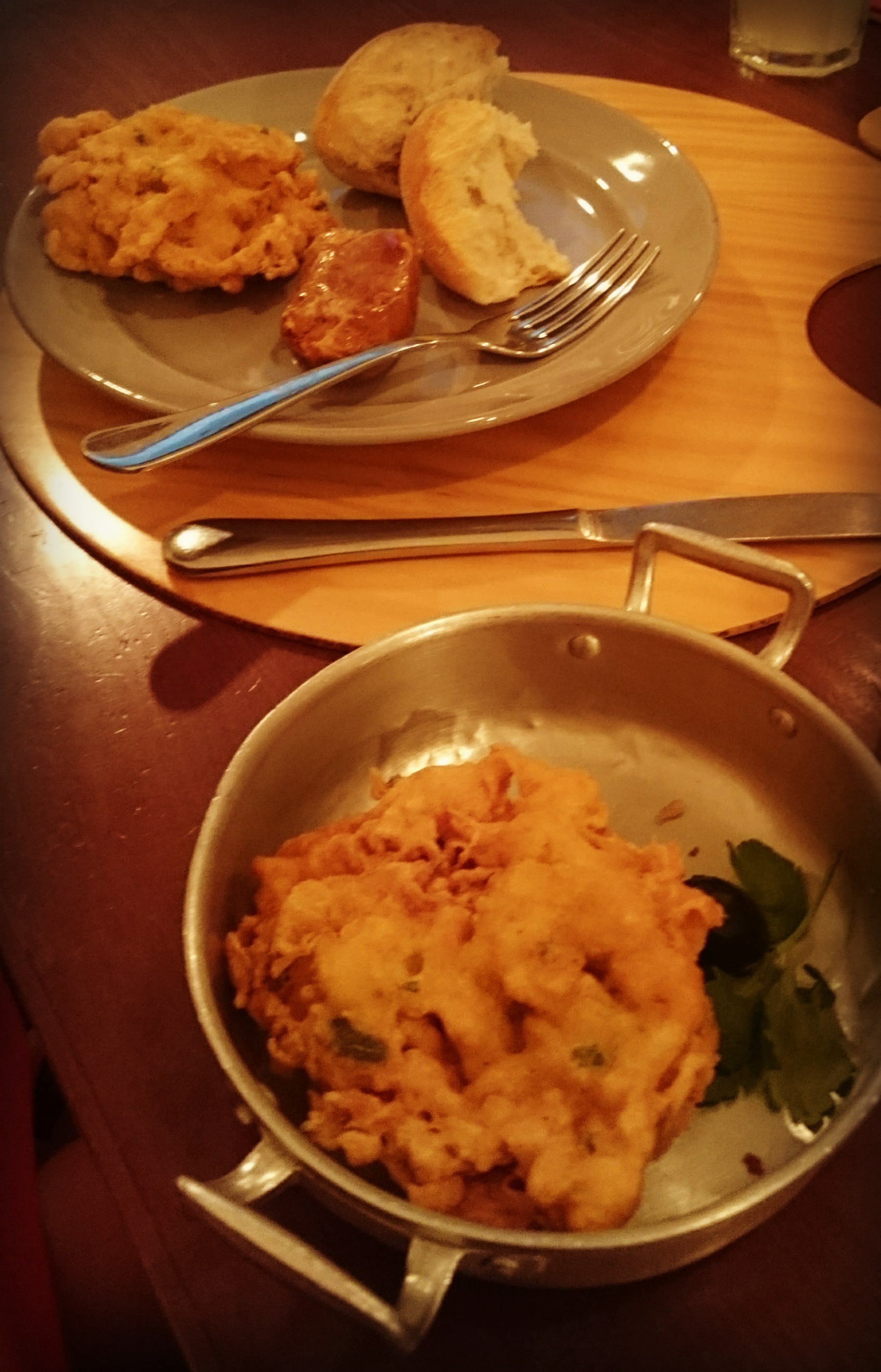 A stroll through Porto as Andre pointed out key points of interest led us to Confeitaria Alianca, a traditional patisserie where we sampled the egg yolk pastries so popular in Portugal. Andre told us the history of these, how the egg whites were used to clarify wine and so the large number of yolks left were traditionally used to make the delicious cakes.

Our final stop on the tour was Taxca, a modern bar with hams hanging from the ceiling and where locals go for cured pork sandwiches. As well as huge sandwiches of melt in the mouth ham on cloud-like, fresh crusty bread, we sampled octopus salad and chicken gizzards. My daughters tucked into these no problem! Another glass of wine washed down the sandwich and it was time to say goodbye to our fellow food tasters, who hailed from the USA, Hong Kong and the UK, and to our guide Andre. 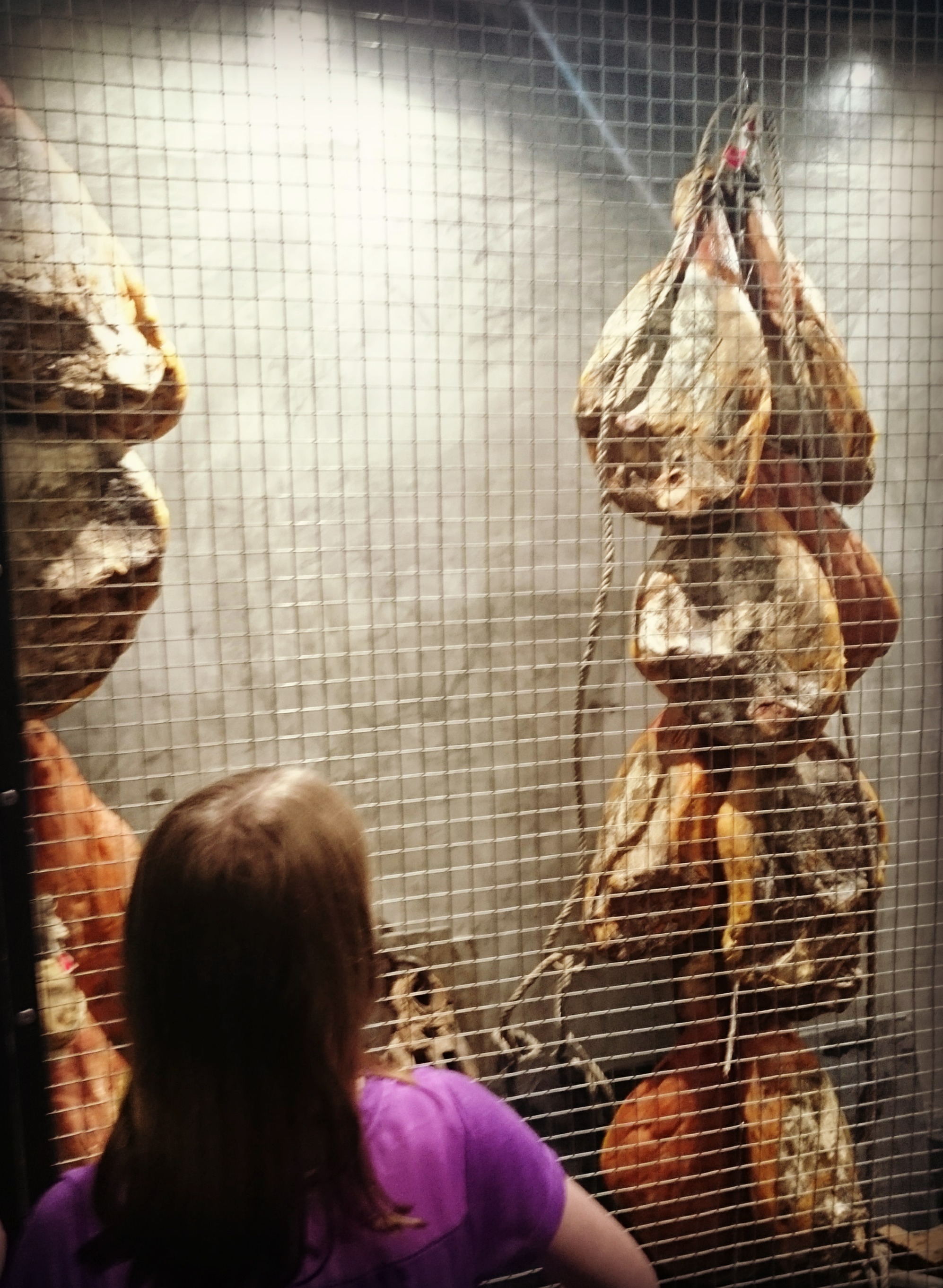 So, can you take children on a food tour? Yes! Even one with lots of walking and a 3.5 hour duration. Andre made the tour a real pleasure and an educational experience. I’d definitely recommend a food tour as a great way of seeing a city, sampling the local cuisine and meeting the locals.  Nos Alegra (cheers to us!) as they say in Porto! 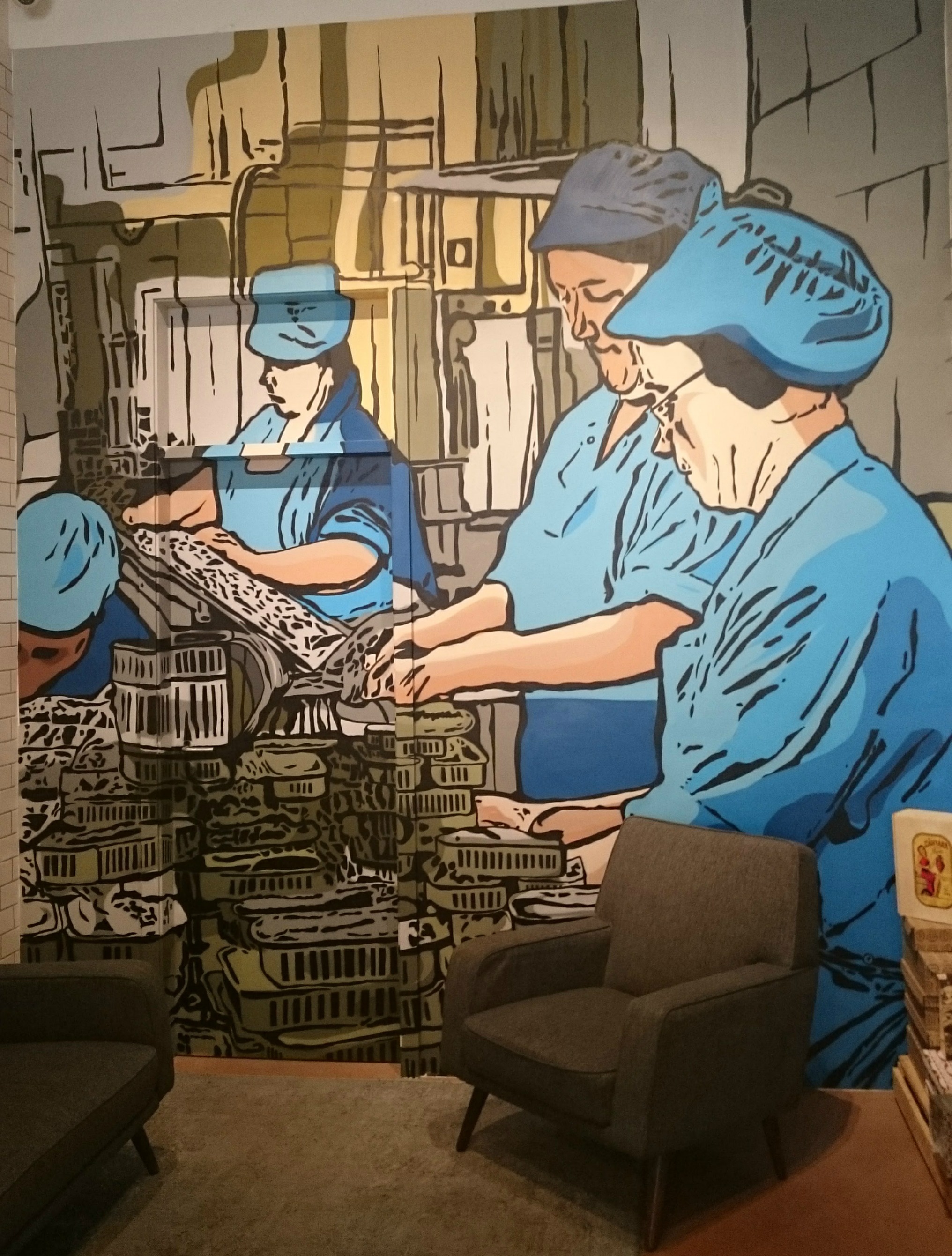 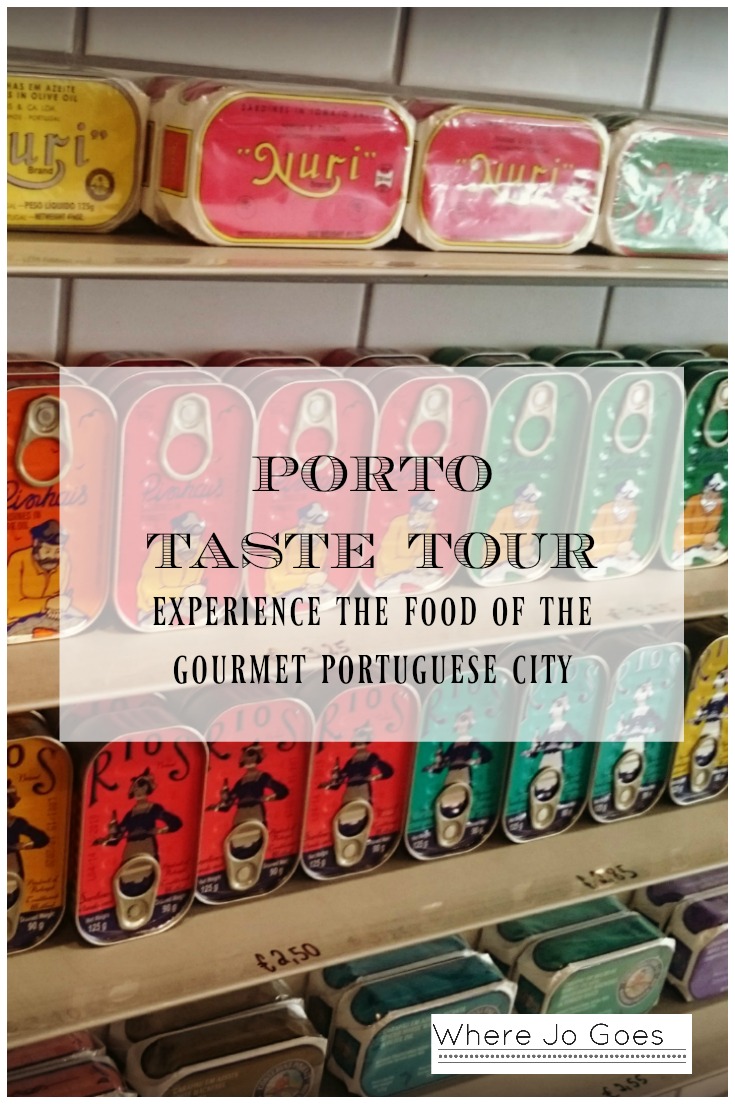